The Chauffeur’s Diary: A Year of Lockdown 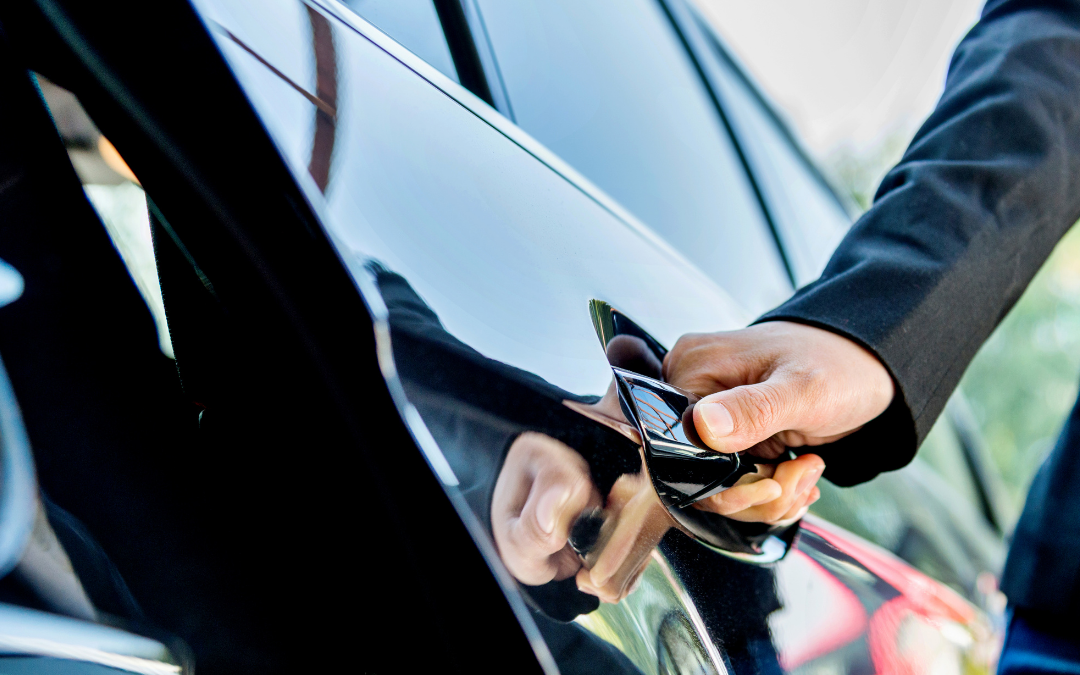 It’s been a hard year for everyone, my heart goes out to everyone affected by the pandemic, it’s been a year that no one could have predicted and one I certainly don’t want to see repeated. Here are a few of my observations over the last year!

I am at Manchester airport, terminal 1, collecting a client for transfer to Macclesfield.  Save for one other driver/chauffeur, whom I know vaguely the terminal is scarily empty. The arrivals board has bands of red showing cancelled but my Copenhagen and two other flights from Milan all have arrival times within 10 mins of each other. The Copenhagen flight is the last of the three. The exit doors from the secure area open, people begin trickling through, some wearing masks, chattering excitedly in Italian, pushing trolleys, carrying rucksacks and some with babies. The doors open, close, open close as the pedestrian traffic grows, and the seemingly safe, once ghost terminal only a short while ago, now feels threatening.

The other driver, who is also waiting for the Copenhagen flight,  engages my glance. We both know that Northern Italy is the centre of an outbreak of C19. Both of us, suited, smart and official-looking, attract unwanted questions in both Italian and English as; where is the station, where is the taxi rank. These are unwelcome enquiries; the term Social Distancing not having been invented yet !!  The terminal cleared of the Milan flights and we were left virtually alone to ponder the last 20 mins. Why were these people being let into the UK, without testing at either end, with no information as to their intended destinations?

I would not be at Manchester Airport again until 6 am Tuesday, July 21st. During those months two of my customers died of Covid and the business turnover declined by 80%; contracts, a new contract with a premier hotel was due to start in the summer of 2020 obviously didn’t!  I, and they, hope that they will sometime in 2021.

The first lockdown I spent exercising, box-setting; Sopranos, Breaking Bad and the Bridge and when the lockdown ended, I no longer had my beloved Jaguar XJL. Stories of chauffeuring companies folding surrendering their licenses became all too familiar with both business travel and the hospitality sector severely curtailed the future looked bleak.  Cheshire has regular commuters to London where their businesses are located, normally taking the train down on a Monday to return either Thursday or Friday. So at 4 am on a Monday in early  August I was on my way to Central London with a client for business meetings. He did not want to wear a mask for an extended period and neither did he like the idea of jumping from cab to cab between meetings so I found myself, over the next five months learning my way around the City, West End, etc managing only to incur one bus lane penalty, avoiding Kamikaze Deliveroo drivers and almost witnessing the wipe-out of a motorized scooter rider on Picadilly by a double-decker bus, the scooter rider having jumped the lights.

It was interesting over those five months to watch vehicle traffic grow, not back to normal, but certainly adding 40 to 60 mins onto the journey time from our first visit, but once in London the traffic was much lighter and still is. I went yesterday, 4th February, the first time since before Xmas. We had a mini flurry of hospitality work, restaurants, airports in September/ October but that petered out but luckily, I have some shooting customers so when the season started, I found myself driving their Range Rovers to shoots in Hertfordshire, Hampshire, Yorkshire, Lancashire and Cumbria.

I worked Xmas day and Boxing Day but since then there has been little work although my London trips are looking to resume on a regular basis from March. I am optimistic about the future. We will survive and on Tuesday 2nd February I had my first Covid vaccination, Oxford AZ with my second one diarised for April 27th.

I will be ready for all that post-Easter pent up demand to be released and let’s party !!