Has in-car technology such as sat navs made driving less safe?

Has in-car technology such as sat navs, integrated phones and touchscreens made you a better or worse driver? 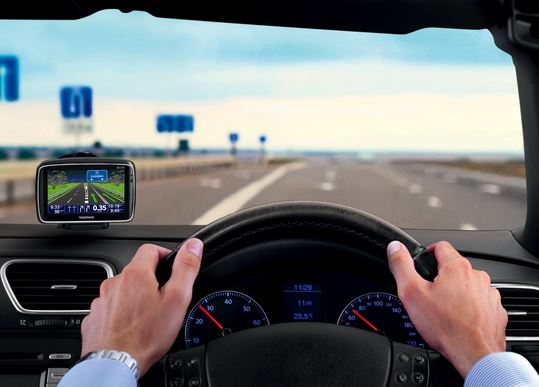 We are surrounded by technology in our cars these days and while no one is saying sat nav isn’t a great invention, should we rely on it 100%? Are driving skills such as reading road signs and maps a thing of the past? I was on a car journey with a member of the younger generation (I remember driving before sat navs!) and they wouldn’t deviate from the driving instructions given by the sat nav!

“I don’t know this area so I am doing what the sat nav says!!”

I knew my route would be around 30 mins less but it seems we let common sense fly out the window. We rely heavily on the little black box or smart phone app at the expense of learning important driving skills.

The RAC’s 2013 annual report on motoring found drivers split on whether sat navs have made driving more safe or less so.

Almost a third of motorists polled – 30 per cent – agreed sat navs had made driving more safe.

But 23 per cent of motorists said they thought that sat navs had made driving riskier.

What do you think? Has in-car technology such as sat navs, integrated phones and touchscreens made driving less safe?

Any cookies that may not be particularly necessary for the website to function and is used specifically to collect user personal data via analytics, ads, other embedded contents are termed as non-necessary cookies. It is mandatory to procure user consent prior to running these cookies on your website.